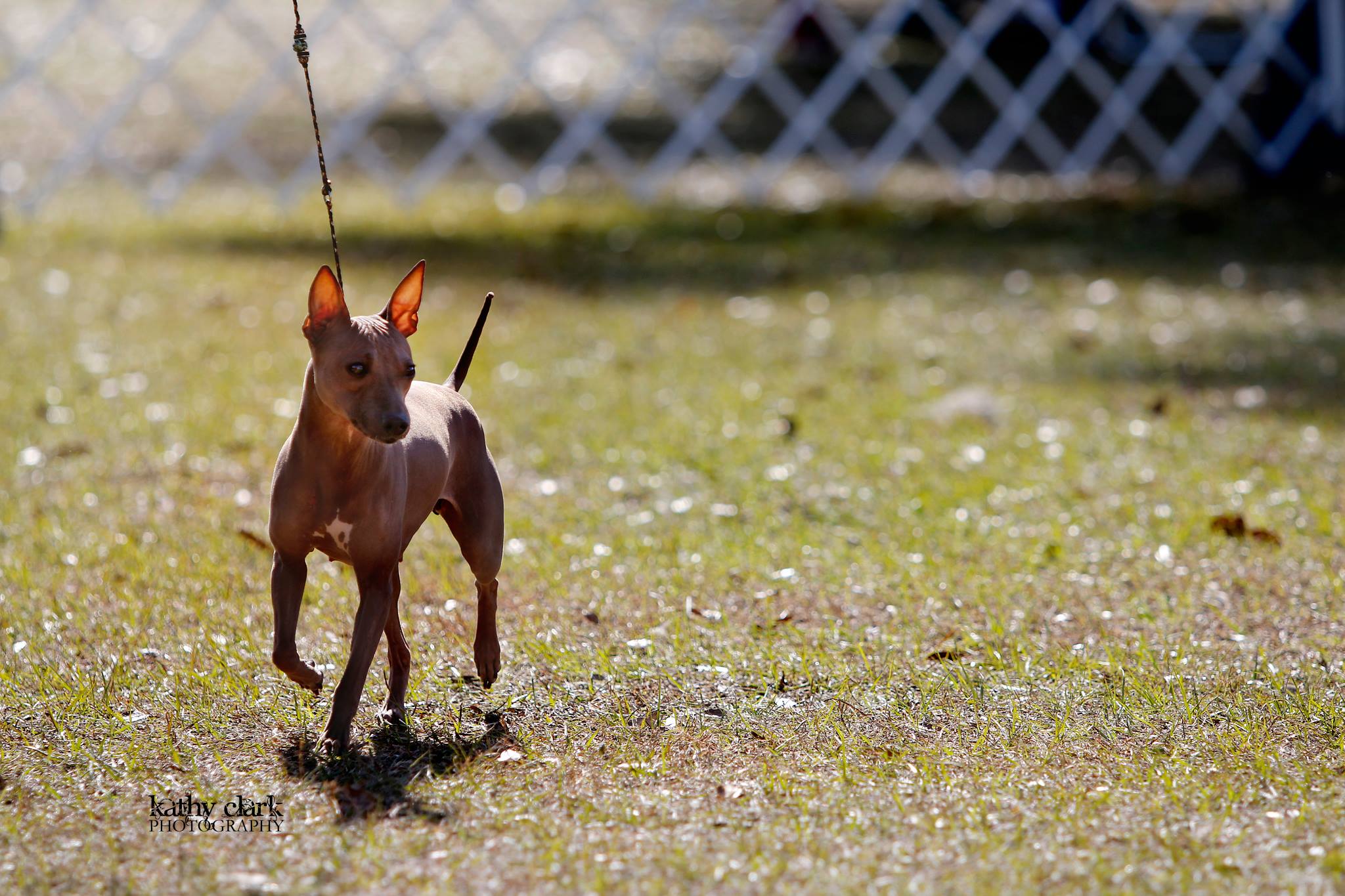 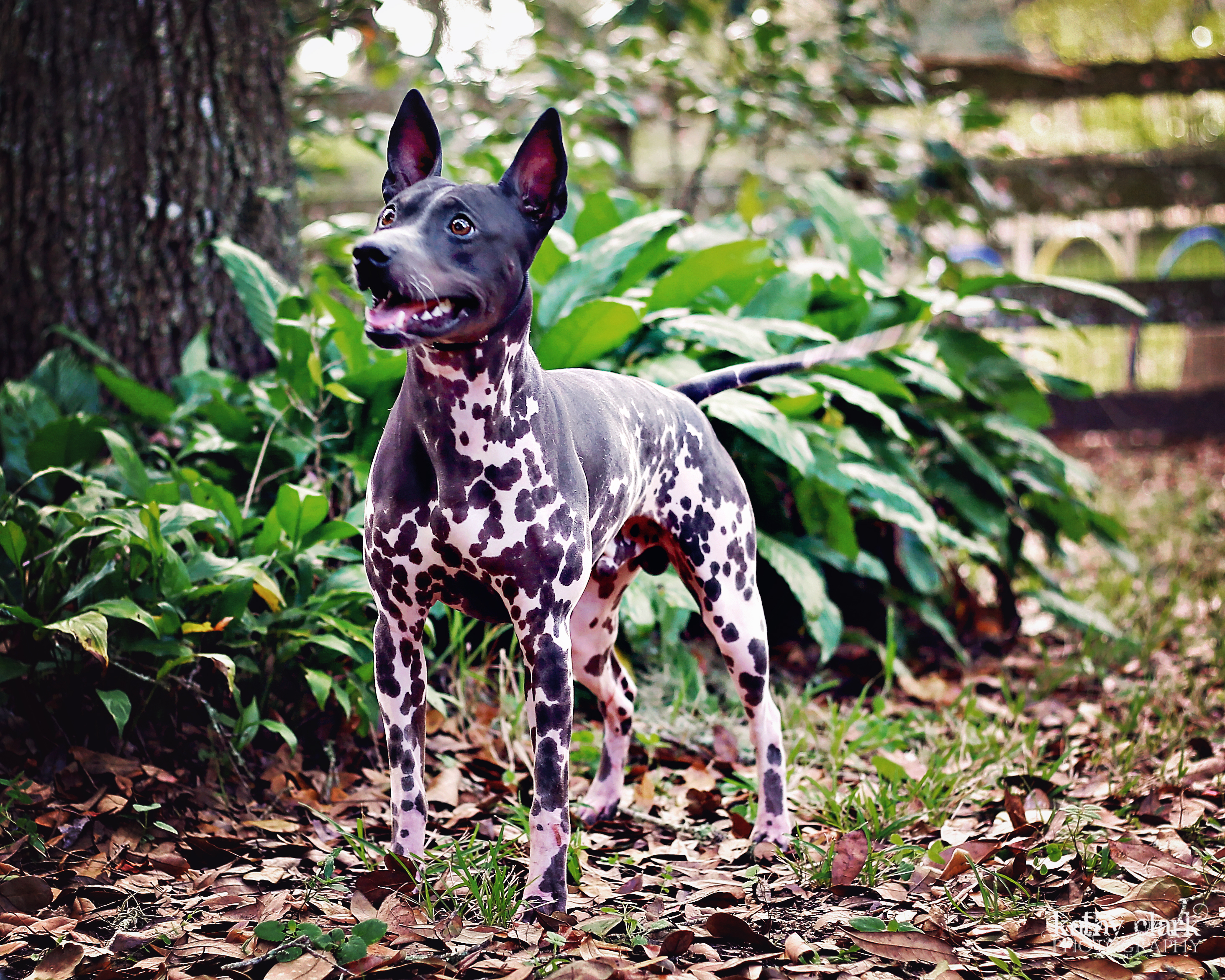 Helyx was born at our house to 2 amazing AHTs (Perry x Journey).  He was selected as stud for this litter given his temperament, pedigree, and structure (complements Vyper’s structure beautifully). Like Vyper, Helyx has had a very successful conformation career. He has his UKC GRCH title and earned his AKC CM title very quickly with limited showing. Once we became full status, Helyx was the 5th AHT in the country to earn his CH title. He then went on to earn a GCH title – 3rd AHT overall (behind Vyper and his mother, Journey, who was the 1st).  Helyx ended the 2016 AKC show year as the #2 AHT in the breed with limited showing and ALL exclusively owner handled. He has earned several Owner Handler Group placements, a Group 1 in Bred By Exhibitor Group AND most importantly a GROUP 1 (regular Terrier group) handled by Ryan!  He also went on to earn a Grand Champion Bronze title.

Helyx gets along well with everyone. He is a great ambassador for our breed.

4 of the 5 pups were in show/performance homes (and/or places that let us borrow them to show):

Treya = CH WMK’s To Be Free

We are super proud that all earned Champion titles or greater!

We loved the pairing so much, that we repeated it 2 years later. There were 4 boys in that litter (3 of the 4 were in show/performance homes). Needless to say these 2 AHTs made some stunning babies BOTH times 🙂

Baynx = GCHB At All Costs